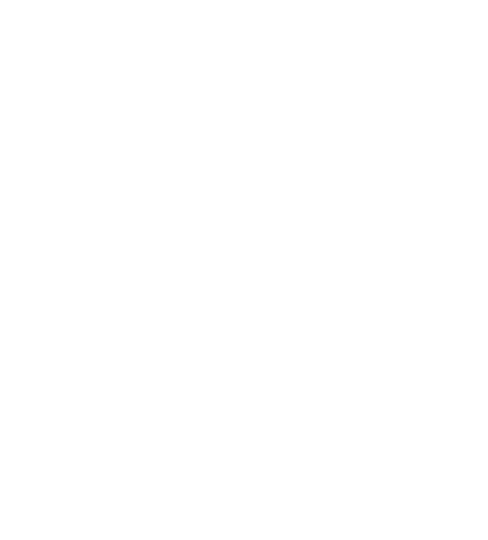 The mini-budget: what’s been scrapped?

As the old saying goes, a week is a long time in politics. But keeping up with the recent changes in policy, tax legislation (and job titles) over the past three weeks has become a full-time job!

In a shock move, Kwasi Kwarteng was sacked from his role as Chancellor of the Exchequer on 14 October and was replaced with Jeremy Hunt. On 17 October, Mr Hunt then brought forward his financial statement to parliament, in an attempt to stabilise the UK economy and markets.

What did the new Chancellor announce in this new statement?

Hunt has reversed the majority of Kwarteng’s mini-budget, scrapping most of the main tax measures that had been announced. These reversals are probably a welcome move, but the constant changes in policy are making it exceptionally difficult for businesses to plan effectively.

What’s still in and what’s been scrapped?

Here’s our rundown of the mini-budget measures that have been scrapped – and the measures that are (at present) still on the table.

Many commentators, including the International Monetary Fund (IMF), called for a rethink on the main strategies behind Kwarteng’s ‘plan for growth’. This, and growing political pressure, has forced yet more embarrassing U-turns on measures previously announced in the mini-budget.

There are still a few policies left standing from the September mini-budget, despite the wholesale scrapping of most of the headline tax measures.

The following announcement are (currently) still in place:

Talk to us about the impact of these changes

Running a business in an ever-changing political and regulatory framework is not easy. The past few months have seen a series of new announcements, followed by screeching U-turns and major changes to key economic policies

We’ll do our best to keep you up to speed with the latest tax and business measures, and will keep you informed of any further announcements from the Chancellor.

If there are any tax policies you’d like to clarify with us, please do get in touch for a chat.

All information provided in this article is for informational purposes only and is not intended to substitute for obtaining accounting, tax, or financial advice from a professional accountant. It should in no way be considered as advice provided by Hawthorne Tax Consultancy or any of its principals. All information is deemed to be correct at the time of writing.